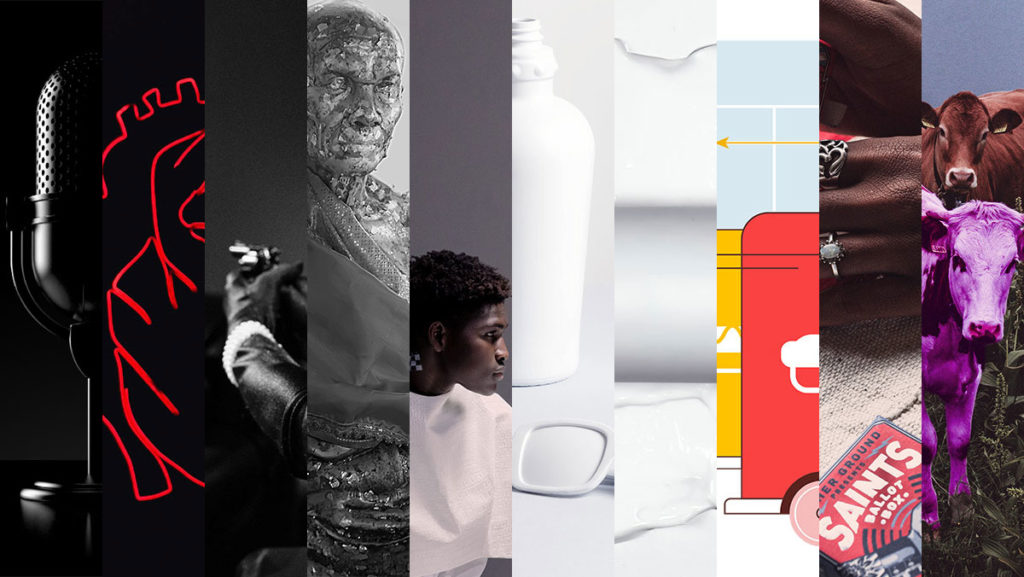 If 2020 was extremely diverse in terms of thought leadership, 2021 has been even more…wild. This year’s round-up of the best on Brandingmag is provoking, to say the least. First of all, we’ve started a podcast. Not because we wanted in on the ‘audio action’; but because we genuinely thought there was room for better. […] Fin-tech brand Revolut has hired Wieden+Kennedy London to support its global growth ambitions under its new marketing leadership, which it is continuing to grow. The British financial brand told Adweek about its international aspirations and marketing shake-up last March after being valued at $5.5 billion, and revealed its plans to introduce new roles following the […]

6 Questions That Will Shape the Year in News Media No one has been sure of anything since 2019. That uncertainty looks to continue into the new year as publishers prepare to navigate a host of unpredictable variables, from the state of the economy to when in-person events can return. Some of these unknowns stem from technological advances, while others are rooted in the shifting […]

BooneOakley posed as a fake funeral home to draw attention to Covid-19 death rates On Sunday, North Carolina-based agency BooneOakley offered an off-beat message to tailgating football fans at the Saints vs. Panthers game in downtown Charlotte, N.C.: don’t get vaccinated. The agency posed as a fake business—Wilmore Funeral Home—to shock residents with a sobering […]

A problem was detected in the following Form. Submitting it could result in errors. Please contact the site administrator.

A problem was detected in the following Form. Submitting it could result in errors. Please contact the site administrator.